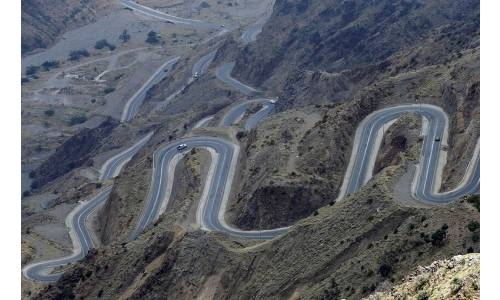 Four people were killed and five others were injured, when their vehicle fell from the top of the Tuwaiq Mountains, northwest of Riyadh, known as the “end of the world”.

The Saudi Civil Defense and competent authorities immediately started an investigation into the accident.

He added: “Civil defence teams and specialised equipment for such incidents, in addition to security aviation and support agencies, were immediately transferred to the site of the accident. Upon arrival, five injured were rescued, and transported by security aviation to the hospital to receive the necessary medical care, while the teams retrieved the bodies of four dead.”

Al Hammadi called on everyone to exercise caution while hiking in the mountainous heights and rugged places.