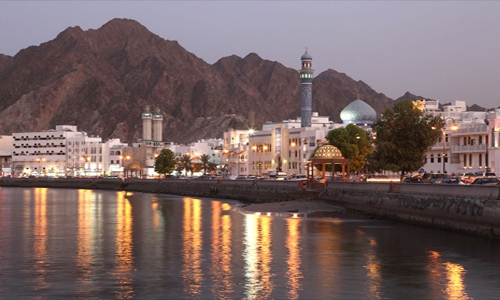 Oman announced on Sunday it will bar expatriates from certain jobs in an effort to create more employment opportunities for its citizens.

Expats in the sultanate make up about 40 per cent of the country’s 4.5 million-strong population.

“A number of jobs in the private sector will be nationalised,” the Omani labour ministry announced on Twitter on Sunday.

It added the work permits of foreigners in those professions will not be renewed after their expiry date.

Various jobs in insurance companies, shops and car dealerships, including finance, commercial and administrative positions, will be “limited to Omanis only”, the ministry said.

Work as a driver, “no matter what the vehicle”, will also be reserved for citizens, it added.