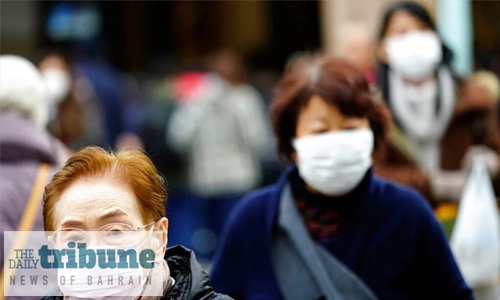 The US Centres for Disease Control and Prevention have announced America’s first reported case of the Wuhan coronavirus. The infected man is a resident of Snohomish County, Washington state, who had symptoms after returning from a trip to the region around Wuhan, China, where the outbreak was first reported.

He was not identified further by local officials and is said to be quite ill. He was admitted to hospital with pneumonia last week and the coronavirus infection was confirmed on Monday. The virus, which was first identified last month in a seafood and poultry market in Wuhan, has spread from there to Beijing, Shanghai and Shenzhen.

It has also spread to Taiwan, Japan, Thailand and South Korea. It has caused alarm because of its connection to severe acute respiratory syndrome, or Sars, and has killed six people, infecting more than 300 others. Last week, the health authority began screening travellers from China at three US airports.

Wuhan has a population of more than 11 million and Chinese officials confirmed on Monday that the virus is contagious between humans. The World Health Organisation will hold an emergency committee this week to discuss the infection.