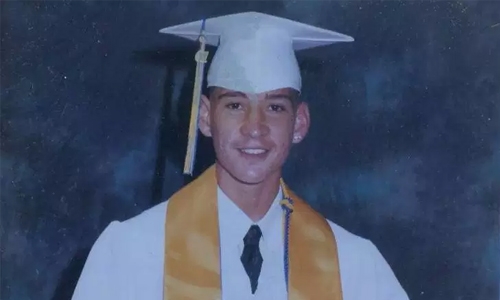 A US soldier based in Hawaii was sentenced on Tuesday to 25 years in prison for attempting to provide support to the Islamic State group also known as ISIS. Ikaika Erik Kang, 35, whose sentence was part of a plea agreement, will also be under at least 20 years of supervised release after he completes his prison term.

“Kang swore to defend the United States as a member of our military, but betrayed his country by swearing allegiance to ISIS and attempting to provide it material support,” John Demers, assistant attorney general for national security, said in a statement. According to authorities, Kang, a sergeant in the US Army, became sympathetic to ISIS by at least early 2016 and regularly watched propaganda videos published online by the terror group while expressing a desire to become a member.

Prosecutors said he spoke in detail about committing specific acts of violence including launching attacks at public gatherings such as the Honolulu Christmas Parade and planning a suicide bombing at his army barracks. In June and July of last year, he met with undercover FBI agents posing as people with connections to ISIS and provided them with sensitive material. He also supplied the agents with a small aerial drone and military-style clothing and gear.

On another occasion, he provided two undercover FBI employees -- one pretending to be a high-ranking ISIS leader and another an ISIS fighter -- with a two-hour combat training session to hone their fighting and marksmanship skills. Kang was arrested after he swore allegiance to ISIS during a ceremony conducted by the purported ISIS leader.