Raising the bar for sportspeople | THE DAILY TRIBUNE | KINGDOM OF BAHRAIN 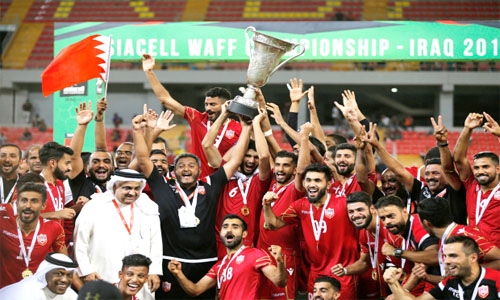 Captain's Corner by Captain Mahmood Al Mahmood
views November 08, 2020
The recent news that the Ministry of Youth and Sports will be restructuring the standards of the Kingdom’s sports world and enabling athletes and sports clubs to go pro will raise the bar in sports for Bahrain.
The world of sports is one of endurance, discipline, achievement – and fame and money. Athletes sacrifice everything to reach the pinnacle of their game and set the bar high for human accomplishment. Bahrain has always had a great tradition of supporting sports and while football is of course the preferred sport around which we have built a network of sports clubs, we also see these clubs encouraging other sports with world-class facilities and coaching. The expatriate presence here means that many world sports have a following in the Kingdom: badminton, squash, tennis, cricket and even mind games such as chess and Scrabble.
In recent times, the contemporary history of the Kingdom has been recast by its sports profile, be it the Formula One which was brought to the Arab world by HRH the Crown Prince Salman bin Hamad Al Khalifa or the Iron Man Triathlon Endurance Race championed by HH Shaikh Nasser bin Hamad Al Khalifa or even the BRAVE CF combat sports that HH Shaikh Khalid bin Hamad Al Khalifa has established. These sporting stages have opened up new opportunities for Bahraini sportswomen and men and rewritten the headlines around the world about the Kingdom. They epitomise the values of team spirit, fair play and healthy living which underpin our society.
By making it possible for sports clubs to go professional and for sportspeople to turn professional as individuals, the government is opening the doors for a self-sustaining movement which will open doors for better facilities, access to funds, professional management of sporting resources and sportspeople’s businesses. It will widen the influence of Bahrain through the ‘soft power’ of sports and a whole new movement will be born from it.
Professionally run sports clubs and professionally trained and managed sports persons and teams will go ahead and represent Bahrain on the global stage in the best way – and this is as important as our efficient and committed diplomats in our embassies around the world.
What a great way to conclude this decidedly gloomy year! 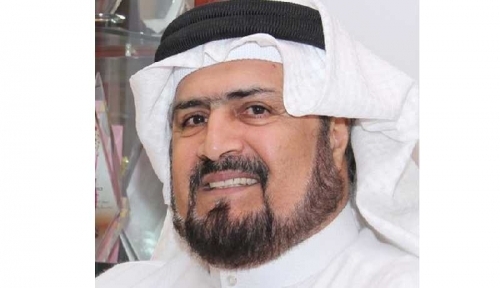