Davos was different this year | THE DAILY TRIBUNE | KINGDOM OF BAHRAIN 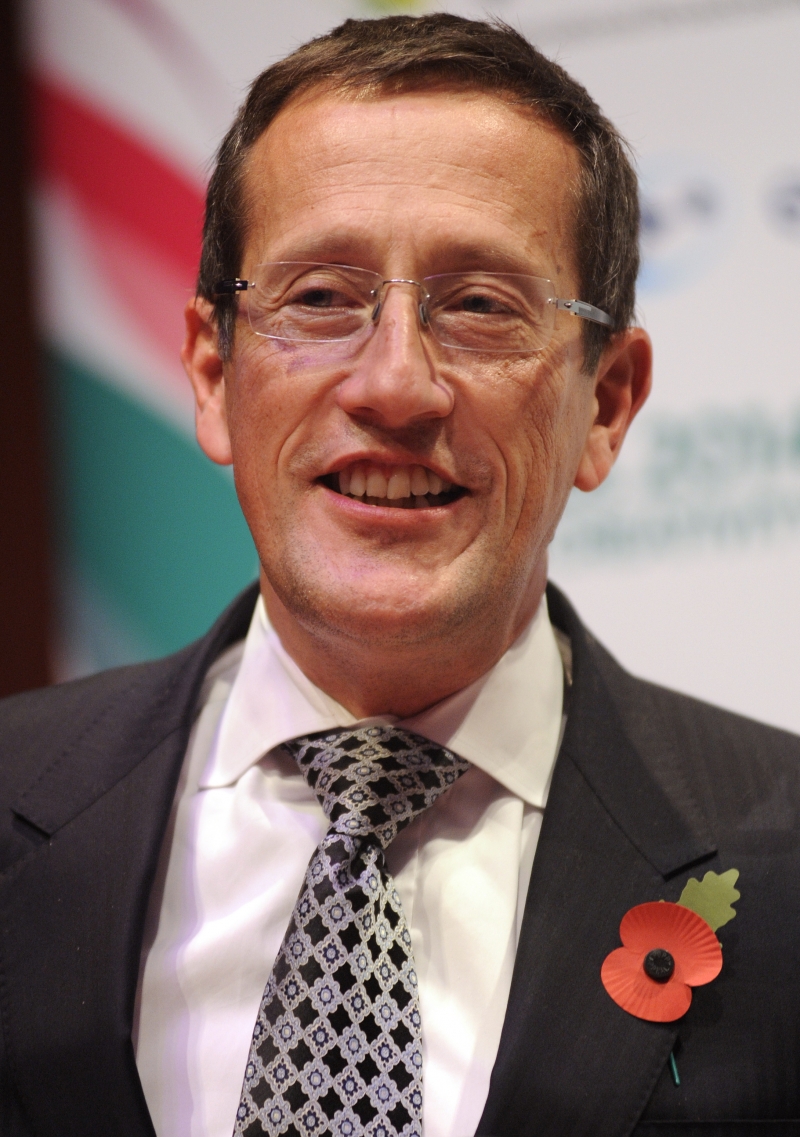 It is fashionable to leave Davos and reflect, ‘was it worth the trek?’ This year I think it most certainly was. I noticed some big differences.

Firstly, there are no urgent economic crises, waiting to be managed. Economies are growing (slowly). Unemployment is low. Inflation is way below targets, and central banks have been systemically lowering interest rates (49 central banks have made 71 cuts in rates).

The economic issues are technical and nuanced, such as the effect of negative rates increasing the risks in the search for yield. You get the idea: nothing for the reasonable man or woman on the Davos omnibus to worry about.

That left room for the issue of climate change. We arrived with thumping huge announcements, first from Blackrock that it would begin divesting its carbon stocks, and then from Microsoft – pledging to go carbon negative (and soon). Big pledges for the biggest of big issues.

Perhaps, though, what struck me most was the difference in the people who attended, and the way they interacted.

On one side there were venture capitalists, private equity types and investors who mingled with the technology CEOs who were looking for funding. On the other side were the social leaders, concerned with diversity, digital privacy, the gender gap, developing world issues and, of course, the environment

At first blush you’d think the two would be like oil and water. Well, that’s what I always thought.

I was wrong. Together they found much common ground. Techies and investors are very interested in digital privacy and empowering the poorest in the world (and gaining market share on the way). The social leaders love technology and recognise - properly regulated - what a force for good it can be.

Their meeting of minds was helped by the fact most of them are under 40, and so have a very different view of inclusion than the older generation.

The two key protagonists in Davos could hardly be further apart in age or philosophy. Arriving by a combination of jet, helicopter and limousine, President Trump swept into the Forum on Tuesday, flanked by a sizeable delegation. His message to the delegates was essentially that everything was fine, we’d work this whole environment thing out, don’t be so glum. Arriving by train, Greta Thunberg set about admonishing Davos for silence, abandoned promises and – worst of all – empty rhetoric.

Trump, with the impeachment hearings under way in Washington, had half an eye on his base and his election messaging. Thunberg, with no such complex agenda, didn’t care about party politics. This was the irresistible force meeting the immovable object. Sparks looked ready to fly; but instead the forum overall seemed almost harmonious.

I also noticed more companies holding their own panels on the promenade - serious discussions on social, tech, and environmental issues - which in effect widened the WEF agenda.

Davos 2020 will go down as the year when something changed. We can’t really say what it was, or whether it will last; it just felt different.

For an organisaton that is 50 years old, regularly criticised as being for the elites, and whose guiding light, Klaus Schwab, is in his 80s, to be able to make this shift is no mean feat. Now let’s see if it sticks.