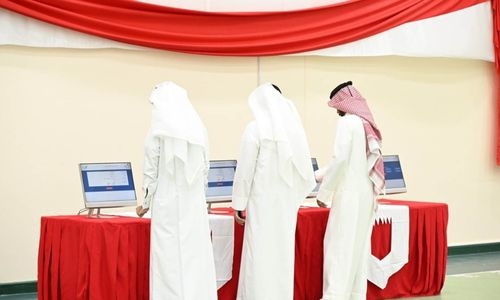 What goes around will come around. A Bahrain man learned the meaning of this saying quite painfully the other day in a Courtroom. The incident happened when the person in question approached the Second Civil Supreme Court of Appeal, appealing a decision to drop his name from the voters’ list.

The court, however, after reviewing the appeal, told him that he did not stand a chance to vote because he had committed crimes against honour and trust. The court reminded him that he had in his name a previous conviction for practising as a pharmacist in the Kingdom without a licence. The Court ruling came in an appeal filed by the man challenging a supervisory committee decision in the Muharraq Governorate.

After finding that his name was not on the voters’ list, the man filed a request before the supervisory committee. The committee, after a review, rejected the application and informed him that in a text message, following which he approached the court. Explaining the rationale behind the ruling, the court said that universal suffrage gives the right to vote to all citizens. However, there will be an exception when it comes to criminal offences. The court said that the law deprives that right to anyone convicted of a felony or a crime involving dishonesty or honour unless rehabilitated.

“He shall not have received jail terms in one of the electoral crimes stipulated in Decree-Law No. 3 of 2002 unless the sentence is suspended or received rehabilitation.” In this case, the court said that the appellant had failed one of the conditions of not having criminal precedence.

The court viewed that selling drugs without registration and storing them outside a pharmacy in an unlicenced place are crimes against honour and trust. The court also pointed out that the appellant failed to provide evidence for his rehabilitation. “Therefore, he is deprived of the right to vote following Article 3 of Decree-Law No. 14 of 2002 regarding the exercise of political rights replaced by Law No. 36 of 2006.” 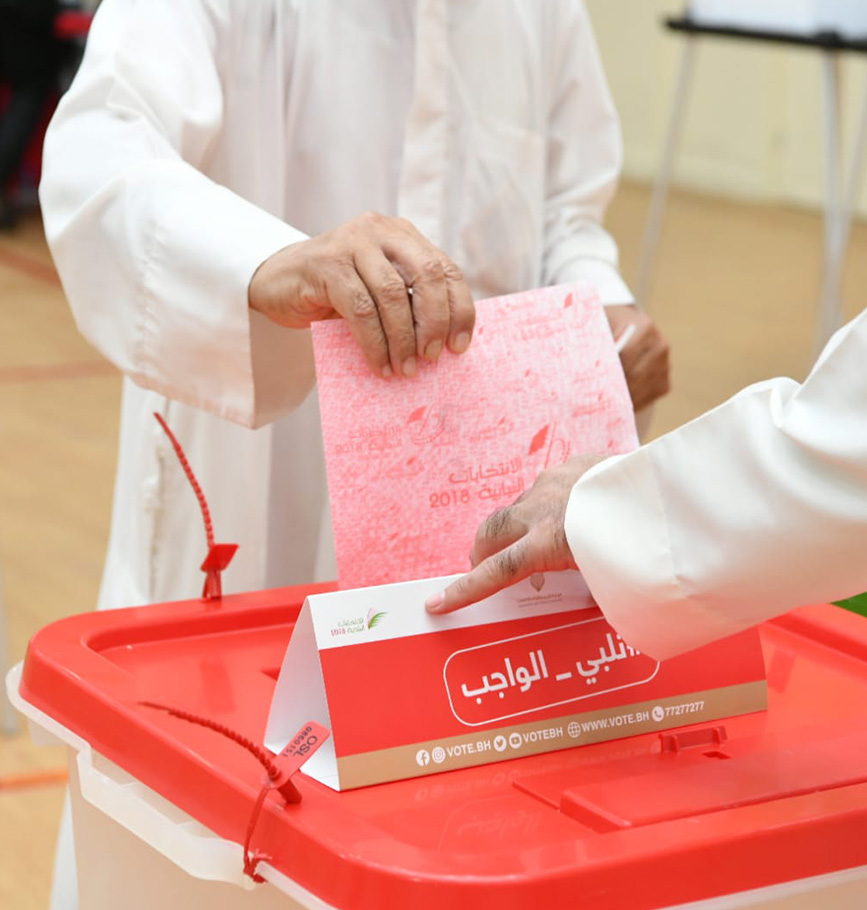 The court confirmed the judgment of the election supervisory committee to drop the man’s names from the voters’ list. The court also ordered the appellant to bear the expenses incurred. In a similar case reported by Tribune, a sitting MP got his request for inclusion in the voters’ list rejected for swearing at a woman in 2019.

The High Appeals Court rejected the appeal by the MP against cancelling his candidature on account of the old conviction. The MP was found guilty in a phone harassment case filed by a woman. However, despite receiving a conviction, he was saved from paying penalties at that time after the Bahraini parliament refused to lift his immunity. But it proved fatal this time.