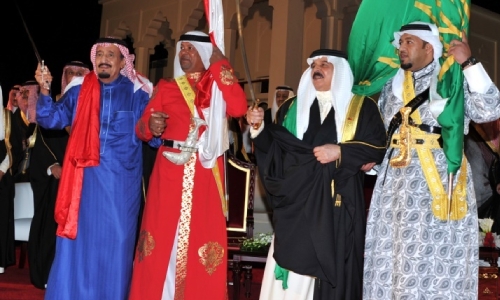 It is given to very few neighbouring countries to have special relations and close ties like Bahrain and Saudi Arabia.

While other neighbours are guided by rivalry and competition, Bahrain and Saudi Arabia, one heartbeat away from each other, are driven by a powerful sense of togetherness in the past, present and future, determined to foresee the future, confront challenges and build on opportunities together.

A major characteristic of the deep-rooted relations between Bahrain and Saudi Arabia is the close bonds, the deep compassion, the remarkable friendliness and the open communication between the leaders and peoples of the two neighbouring kingdoms.

The bonds are getting increasingly closer and more robust at all levels based on the countries' similar stances on multiple issues, their widespread ties of kinship, their shared heritage and their common destiny.

The origins of relations between Bahrain and Saudi Arabia as states go to the first Saudi state (1745-1818) and then gained in strength during the second Saudi state (1840-1891), on to the first meeting of the founding King Abdulaziz bin Abdulrahman Al Saud with Shaikh Isa bin Ali Al Khalifa in Bahrain.

Bahraini-Saudi relations ever since have been steadily growing with an advanced level of coordination in their positions on regional and international issues. 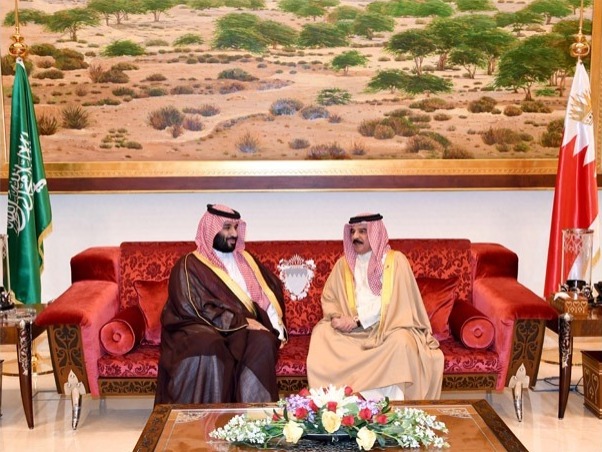 The bonds have gained a new significance in the thanks to HM King Hamad bin Isa Al Khalifa and the Custodian of the Two Holy Mosques King Salman bin Abdulaziz Al Saud.

The two countries have regularly presented common views on various issues of shared interest and integrated their endeavours over Gulf, Arab and international action.

Within the framework of the fraternal and historical ties that bring together the two kingdoms and their peoples, Bahrain and Saudi Arabia set up the Coordination Council.

The Council seeks to contribute actively to strengthening the fraternal and distinguished relations between the two countries in all areas.

The Council is thus the umbrella under which the relationship between the two countries is being developed to improve the level of cooperation in all fields according to regular and sustainable institutional work in the political, economic, security, military, investment, development and cultural areas.

The ultimate objective is to achieve common interests in line with the aspirations of the two leaders and the two peoples.

The King Fahad Causeway, the 25-kilometre terrestrial link between the two countries completed in November 1986, has been a crucial factor in promoting cooperation, supporting joint projects, activating ways to develop trade exchange, removing the obstacles facing economic activities and facilitating the transfer of capital between the two countries.

The two countries are now eyeing a brighter future with a new terrestrial link – The King Hamad Causeway that will complement King Fahad Causeway and support the much-anticipated Gulf railways network project. 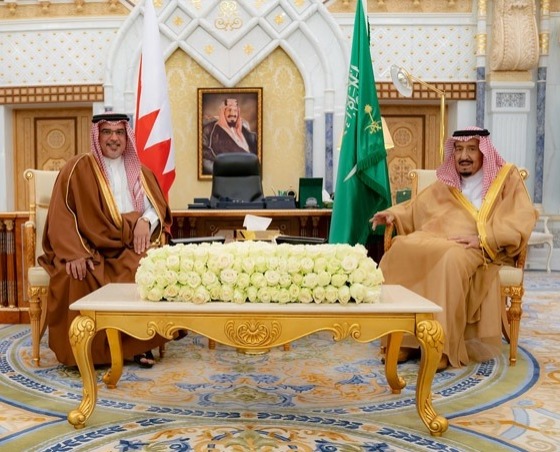 Saudi Arabia has been, and for a long time, the first trade partner of Bahrain with trade activities going back several decades.

Saudi Arabia is an economic strategic depth for Bahrain, as it is a large economic market for the Bahraini private sector to promote its goods and products.

Bahrain represents an extension of the Saudi market in promoting Saudi goods and products, and in this context, the Bahraini and Saudis Businessmen Council plays a major role in increasing the size of economic and joint ventures.

Thanks to its outstanding economic policies based on openness and diversification of sources of income and legislation that protects investors and investments, Bahrain has been able to attract many Saudi investments.

As the world faces a multitude of global challenges such as climate change, health crisis and food crisis, Bahrain and Saudi Arabia have responded by strengthening their shared commitment to accurate and effective domestic and foreign policies.

The two countries have stressed they stood together and with each other on consolidating and enhancing security and peace in the region and the world.

They have been supportive of each other in all the measures they take to eliminate terrorism, extremism and fanaticism in the region and across the globe. 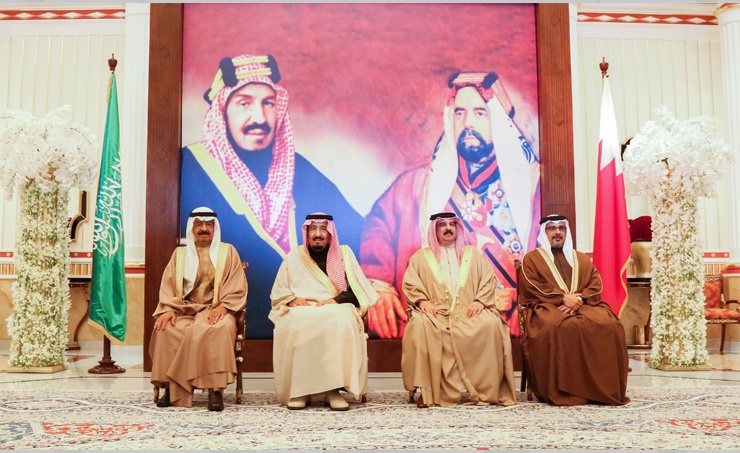 Tourism has been steadily growing, thanks to wise policies and ambitious visions, and the impressive infrastructure to facilitate movement between the two kingdoms.

The King Fahad Causeway has been instrumental in promoting tourism, bringing families closer and easing travel for all.

In the cultural area, close cooperation between them has ensured regular participation in exhibitions, literature and book fairs held in the other country.

Visitors from Bahrain and Saudi Arabia are always warmly welcomed whenever they cross the King Fahad Causeway or land in the neighbouring country.

Relations between Bahrain and Saudi Arabia are not newly established or happened as an accident in history. They are longstanding and they have been continuously consolidated by their special geographical links and nurtured by the keenness of their leaders, and the fraternal bonds and compassionate cohesion between their peoples.