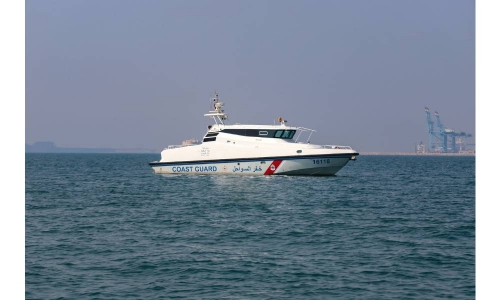 An Asian man was killed yesterday in a lightning strike during a fishing sail on a cruiser boat.

The head of Muharraq Governorate Prosecution said they were notified of the tragic incident by the Coast Guard General Command.

According to Public Prosecution, two sailors were on the boat when lightning struck one of them. The men were on a fishing expedition in the Fasht Al Azm area as the waters went choppy amid a thunderstorm.

“My friend was at the helm when the lighting struck the cruiser’s engine, causing him to fall off into the sea. The public Prosecution said they opened an investigation soon after receiving a notification.

Coast Guard patrol brought the deceased’s body to the Sitra port for a forensic doctor to examine. Prosecutors also examined the boat by sending a team to the accident scene. The investigation is still ongoing.