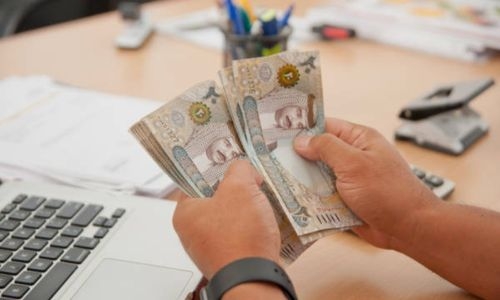 Bahrain has ranked fifth in the Gulf with the highest average monthly salary for workers, and 28th globally. According to the US magazine CEO World’s classification, the Kingdom has recorded $1,728.74 average monthly wage.

Bahrain is ranked sixth in the Arab world. The publication based its classification on average net monthly salaries from various countries after taking into account deductions and comparisons of income from some of the richest and poorest nations.