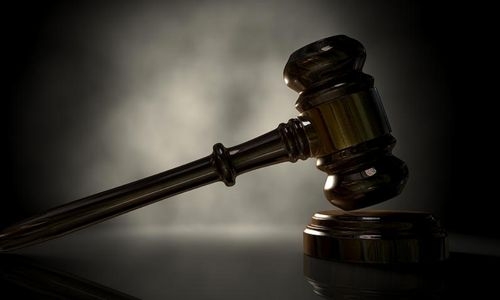 A woman and her children, who continued to occupy her ex-husband’s house, have received a court order to leave, overturning an earlier verdict in her favour. The woman allegedly continued her stay in the house, armed with a fake purchase contract, besides securing a divorce from the man.

Court files say she had also filed a case against the ex-husband claiming that the house was sold to her citing the sale contract. In a countersuit filed, the man claimed that the contract was fake and pleaded that he was not legally bound to “provide shelter to the woman and her children”. “I want to use the property the way I want, for which the woman and her children should leave,” he added. Investigators later proved the contract was fake, based on which the man secured an eviction order from the High Civil Court.