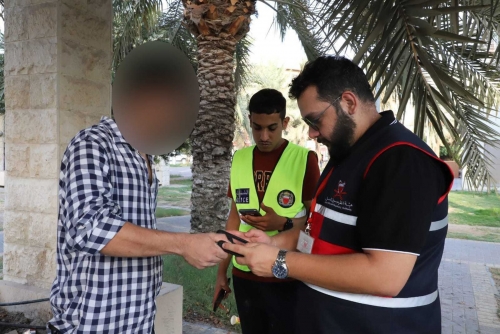 Bahraini authorities yesterday arrested several workers during an inspection campaign to ensure compliance with residency and labour laws in Bahrain.

The Nationality, Passports and Residence Affairs organised the campaign with the Capital Governorate Police Directorate and the Labour Market Regulatory Authority.

“We will visit commercial establishments in all governorates,” he said, calling on the general public to report complaints regarding irregular employment to the authority.