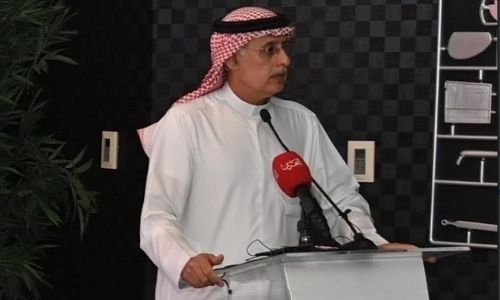 The Bahrain Tourism and Exhibition Authority (BTEA) has announced the innovative identity of the new Bahrain International Exhibition and Convention Centre (IECC) in Sakhir. Bahrain IECC is planned to be launched by the end of this year, with the goal of strengthening the Kingdom of Bahrain’s status as a leading destination for exhibitions, events and enterprises, as well as attracting future tourism investments and events to the area.

His Excellency Zayed bin Rashid Al Zayani, Minister of Industry, Commerce and Tourism and Chairman of the Board of Directors of the Bahrain Tourism and Exhibitions Authority, affirmed that this unique architectural edifice, is a result of the visions and aspirations of His Majesty King Hamad bin Isa Al Khalifa and the directives and support of His Royal Highness Prince Salman bin Hamad Al Khalifa, the Crown Prince and Prime Minister, to further develop this vital sector.

HE the Minister said that the revelation of the identity of New Bahrain International Exhibition and Convention Centre in Sakhir is a key element in showcasing the centre’s importance at the regional and global levels. The minister added that this innovative embodiment of the identity reflects the significance of this centre, which is the region’s largest and newest of its kind. 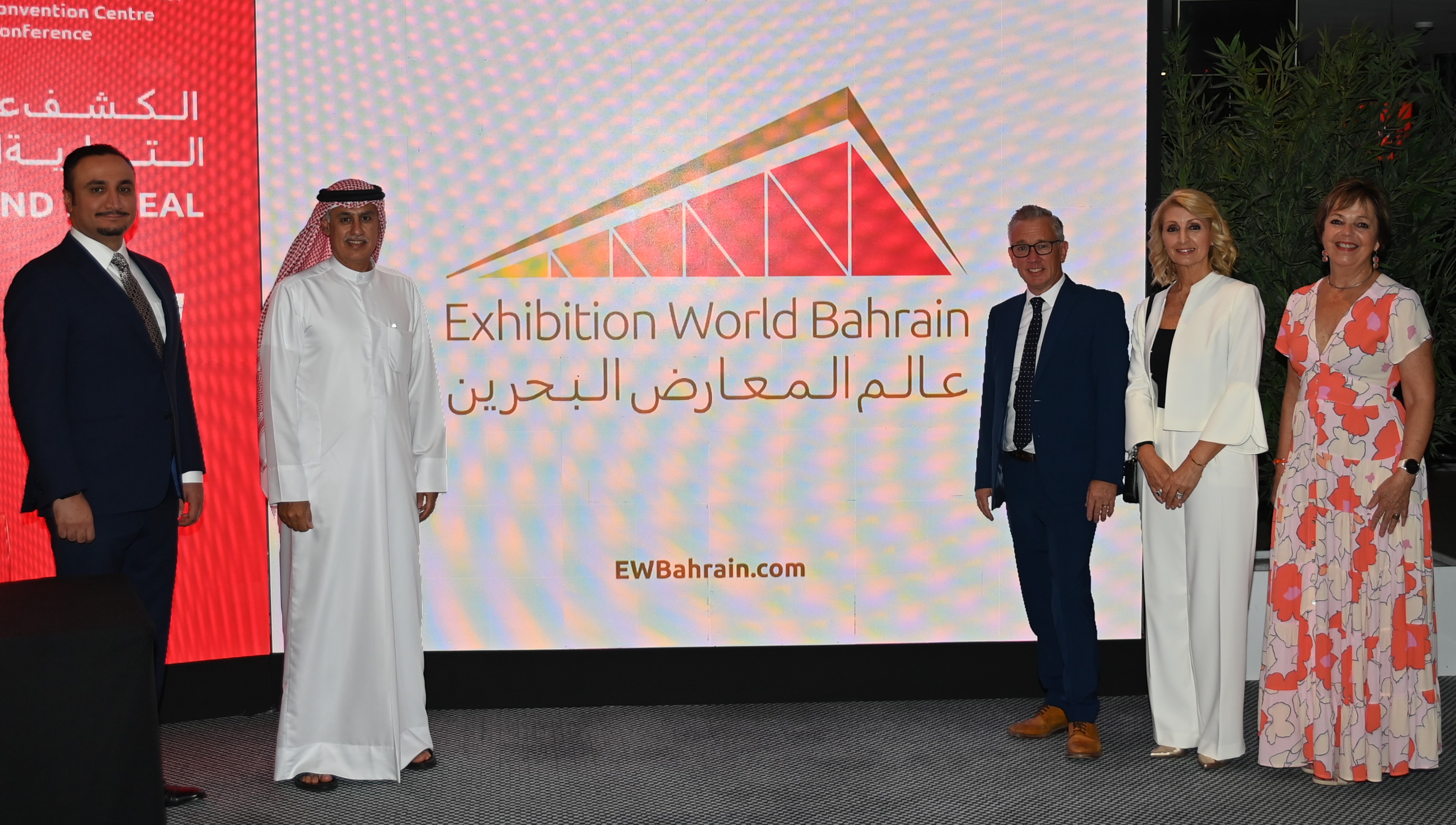 The centre is expected to launch before the end of the year and will serve as a key pillar in bolstering the Kingdom of Bahrain’s position as a leading global destination for exhibitions and events, as well as attracting more investments and tourism activities to the region, he added.

Dr Nasser Qaedi, BTEA Chief Executive Officer, said that the innovative identity of the Centre in Sakhir is a key element in the Authority’s work to promote it regionally and internationally. He affirmed that this is an exceptional achievement that will attract business tourism in the region and is an important component in implementing the objectives of Bahrain Tourism Strategy 2022-2026, as part of Economic Recovery Plan. 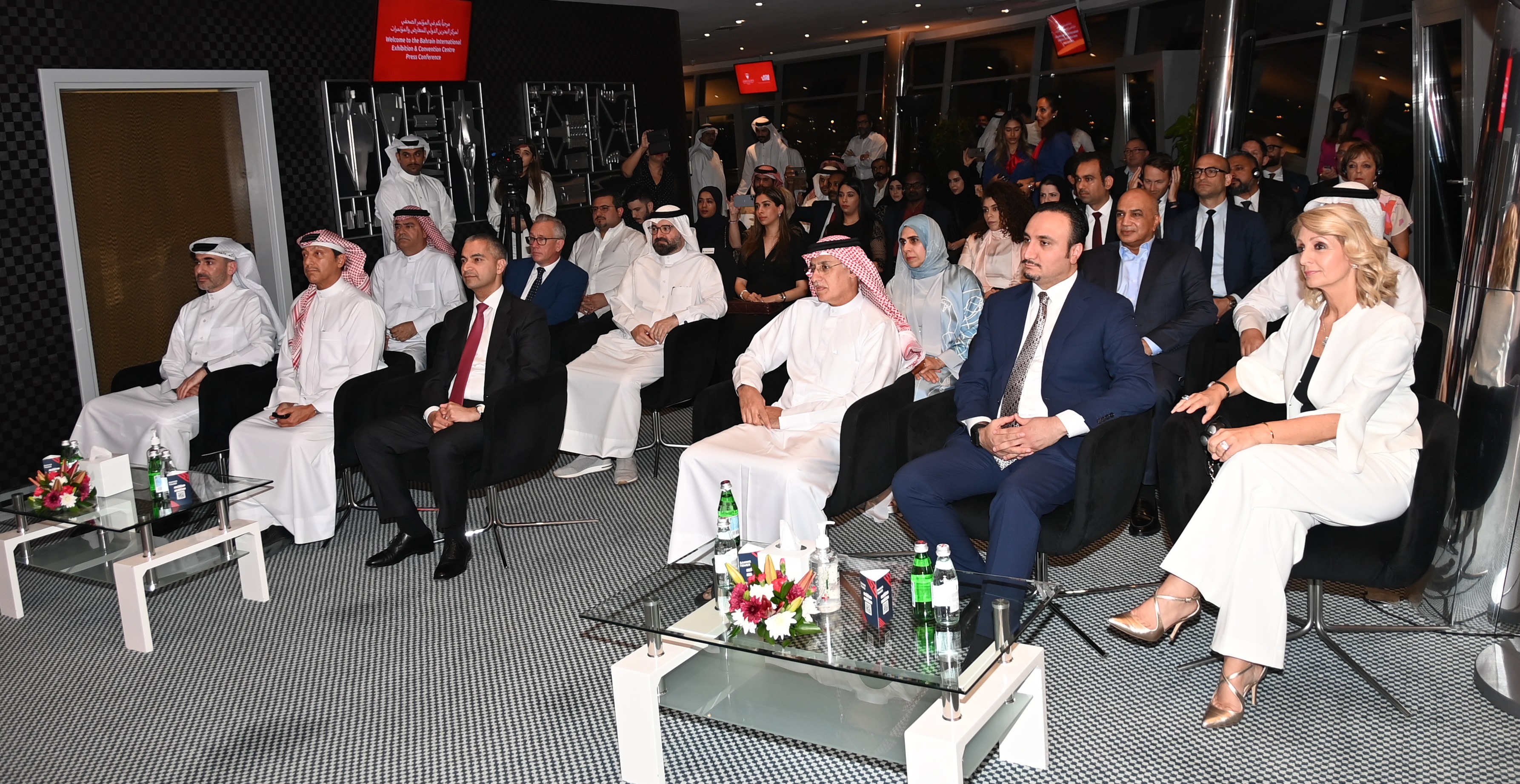 Dr Qaedi added: “We are excited about launching this centre before the end of the year, and we are working to mobilise all the necessary capabilities to ensure that it is operated as effectively as possible and that it serves the kingdom’s economic development.”

Dr. Qaedi stated that the centre’s identity contributes to the development of international business in the field of conferences and exhibitions, and that participants in the events scheduled to be held in the centre will have a unique opportunity to enjoy all the prerequisites of success and well-being. He explained that the centre’s identity references the Kingdom’s national identity and national flag, as well as Bahrain’s civilisation that dates back five millennia, while affirming the kingdom’s stability, prosperity and progress.

Businessman ordered to pay BD4,000 for unpaid rent in Muharraq