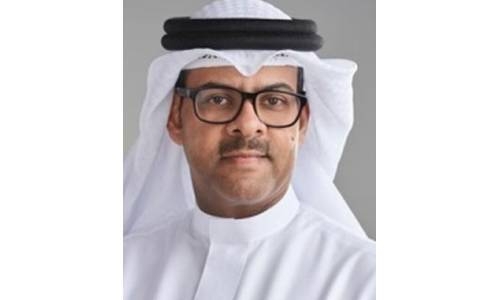 The NCC chief asserted that Bahraini press institutions have succeeded in launching initiatives that keep pace with digital transformation. He noted that what distinguishes the Bahraini press experience is the spirit of ethical responsibility in practising the profession, which motivates national press and media personnel to continue undertaking their role in the national action march as effective partners in advancing the kingdom’s development process.

Al Binkhalil said that the growing involvement of the press and media institutions in the digital field has provided them with promising opportunities to expand their audience base, and thus increase the volume of media influence, which is the role envisaged by the media to be interactive with the digital technology requirements of measures to preserve the flow of information and privacy.

Two Bahraini designers on the Forbes 30 most powerful brands