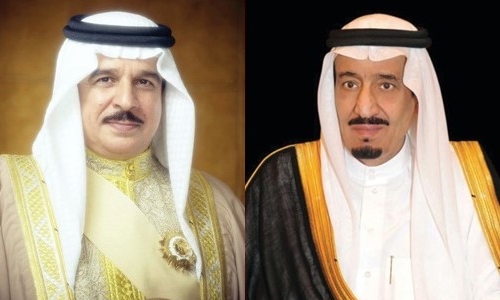 HM the King and HRH the Crown Prince and Prime Minister praised the efforts made in organising this international sporting event, which reflects the capabilities of Saudi Arabia and highlights its position in sports.

They expressed their sincere wishes for Saudi Arabia and its people to more succeed in all fields under the leadership of the Custodian of the Two Holy Mosques.