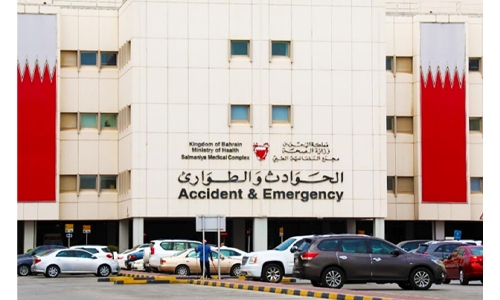 The Public Prosecution has begun investigating the case of a young Bahraini man who died after his leg got broken while playing football.

A statement released from the Public Prosecution revealed that the victim was admitted to the emergency department at the Salmaniya Medical Complex (SMC) after he was injured.

A doctor attended him and provided the necessary care, including x-raying his leg and splinting it, as per the statement, which added that the defendant returned the following day to consult with a specialised doctor as per the advice provided to him by the first doctor.

He was told that the splint will remain for one month and a half, and he didn’t x-ray it again. However, the deceased felt severe pain after one day and he visited the doctor again who just re-splinted it without examining it. The young man died while he was at the hospital after shivering before falling to the ground.