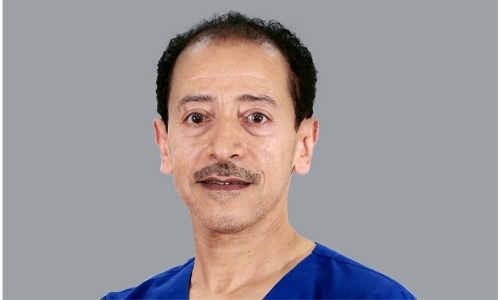 A neurosurgery team at King Hamad University Hospital has managed to save a Bahraini woman in her twenties from quadriplegia in successful six-hour surgery.

The woman had a terrible accident, which caused her a rare type of fracture, between the head and neck. The first vertebra in the neck was broken and all the ligaments connecting the neck and the skull were broken as well. 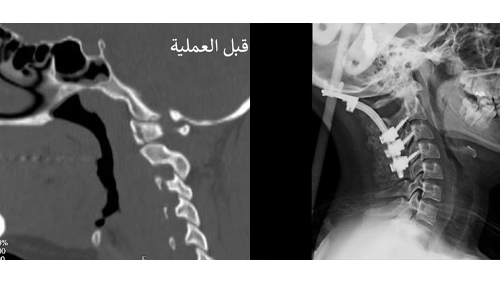 It almost caused her to have quadriplegia or sudden death due to his proximity to the brain stem which is the breathing centre. But thanks to the rapid response from King Hamad University Hospital, and the supervision of a distinguished medical staff and health service according to international standards, in addition to the availability of the latest equipment and means, the patient was rescued as quickly as possible.

The neurosurgery and spine team in the hospital saved the patient’s life and dealt with the case in a professional manner due to the seriousness of the injury after conducting a clinical medical examination on her. For the second stage, the patient underwent surgery performed by Dr Talal Al Mayman, neurosurgeon, and his team.