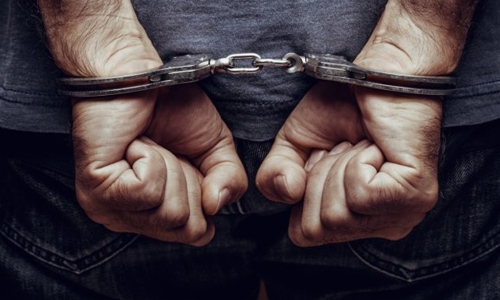 Police arrested a 31-year-old person for trafficking domestic workers and recruiting them illegally. The General Department of Investigation and Criminal Evidence announced the arrest of the suspect, who is an African national.

Police made the arrest based on a tip-off received.

Officials said they kick-started an investigation based on the information received and identified the suspect.