Police arrest three with heroin worth BD60,000 | THE DAILY TRIBUNE | KINGDOM OF BAHRAIN 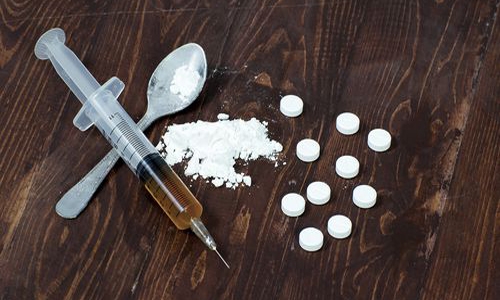 Anti-Narcotics police announced arresting three men with BD60,000 worth of heroin. The suspects, police said, are all Asian nationals, aged between 21 and 50.

Police spotted them based on a tip-off received on people attempting to smuggle drugs into the Kingdom. An investigation and search operation was launched based on the information.

The General Department of Investigation and Criminal Evidence said they identified and arrested the suspects soon. Cops said they had taken all necessary legal measures. The Public Prosecution is pursuing further legal actions.