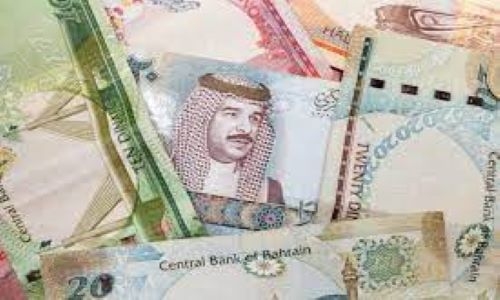 Brothers in the dock for laundering BD2 million

Two men, who are also brothers, will learn their fate in an appeal filed against five-year prison terms awarded to them in a money laundering case on Friday. The pair allegedly embezzled money in an investment scam that promised quick and substantial profits.

Court files say the pair lured the victims to the trap set by enticing them with opportunities in Forex, real estate and stock markets.

This way, the pair allegedly collected more than two million Bahraini dinars. The suspects, according to investigators, also distributed profits for a few months to the victims to win their confidence.

Several victims told prosecutors that they received payments for several months before the pair decamped.

“After that, all our attempts to contact and reach them failed,” the victims told the court.

“We were made to believe that the profits will be huge.

So, we gave them our money to invest it,” One of the victims told the Public Prosecution.

Prosecutors told the court that the pair also carried out several banking transactions to legalise the money they embezzled.