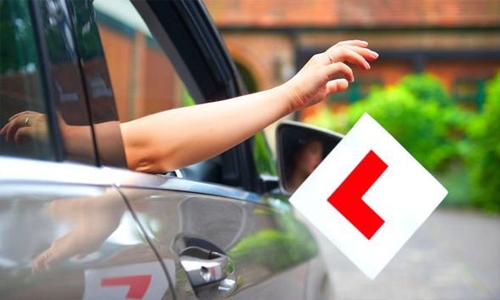 The first and the third suspect received prison terms of seven years each, and the second suspect a jail term of six months.

The Head of the Financial Crimes and Money Laundering Prosecution said, “Two of the suspects are employees of the General Directorate of Traffic.”

The court deferred the punishment of the second suspect by three years.

The High Criminal Court also ordered the deportation of the third suspect after his jail term ends.

The court also jailed another suspect for three years and ordered to deport him after completing jail terms.

Court files say the first defendant misused his official powers to assist the third and second suspects in passing driving test candidates illegally. Investigators found that the third and fourth defendant took cash from the fifth, sixth and seventh defendants to pass candidates’ and obtain a license.

Do not block housing service for inheriting a small piece of land: MP Al-Ansari