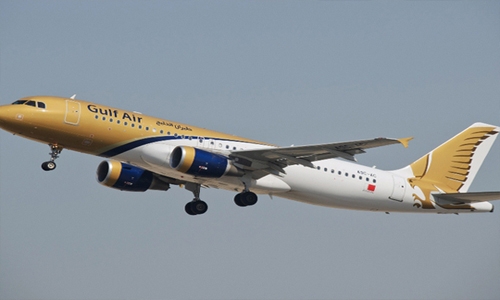 Bahrain and Israel formalised ties in September and have agreed to allow 14 weekly commercial flights between Manama and Ben Gurion airport near Tel Aviv.

IAI said it would “provide a comprehensive technical response... including post and pre-flight services, daily maintenance, and support for any technical issues.”

Yosef Melamed, general manager of IAI’s aviation group, said he expects similar deals with other airlines in the region after Israel normalised ties with Bahrain and the UAE.

Along with its aviation business, IAI deals with air and missile defences, drones, precision-guided weapons and satellites.