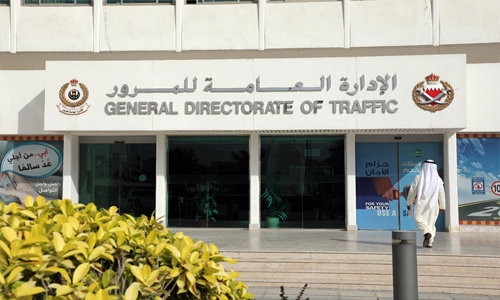 Police arrested a hit-and-run driver for causing the death of a 31-year-old man on a bicycle. The incident took place in Shakura area today. The 30-year-old man fled the scene. However police was able to trace the suspect and arrest him. Legal measures were taken and the case has been referred to the Public Prosecution.

There was a public call for more bicycle lanes after a 49-year-old cyclist was killed in the early hours of November 6 in a hit-and-run. British citizen Allan Sword was one of the main pillars and founding members of the Bahrain Ironman and Bahrain Triathlon communities. He was riding his bike on Wali Al Ahad highway near Jasrah towards Hamala at around 6.30am when a car driven by a 39-year-old Bahraini man hit him. Though the accused drove away, police was able to track him down hardly 30 minutes after the incident.