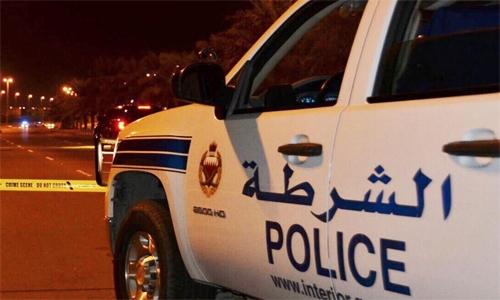 Police arrested four people for manufacturing and selling intoxicating substances in Bahrain. The Director-General of the Capital Governorate Police Department said the suspects were all Asians aged between 32 and 45 years.

The police who was acting on a tip-off, opened an investigation, resulting in the arrest. The top cop said the suspects were manufacturing and selling intoxicants at one of their residences in Gudaibiya.

Police also managed to seize several illegal substances from the residence. The case is now with public prosecution for further action.