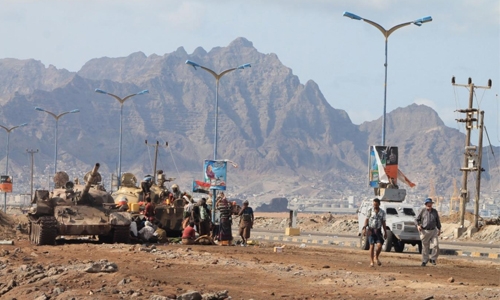 Bahrain has strongly condemned the repeated attempts of the Iranian-backed Houthi militias to carry out terrorist attacks aimed at undermining security and stability in Saudi Arabia and the region.

The most recent attack was launching and IED drone towards Najran, in Saudi Arabia, and a remotely-controlled explosive-laden boat in the southern Red Sea.

“These systematic acts of hostilities reflect a clear determination of the Houthi militia to undermine security and stability in the region, as well as endangering civilians and maritime navigation,” the Ministry of Foreign Affairs said in a statement.

The ministry reiterated Bahrain’s solidarity with Saudi Arabia against anyone who tries to undermine its security and stability.

‘Made in Bahrain’ project presented to Dy PM