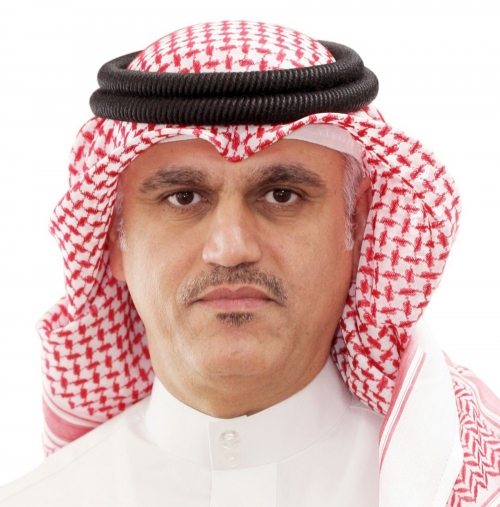 The “mobile monitoring system” launched to detect municipal violations here has identified 2,386 violations during the period from January to September, a top works ministry official said. The number translates to as a staggering 80 per cent increase in violations from a year ago.

In the same period of 2019, the online system detected 1,322 violations, said Sheikh Muhammad bin Ahmed Al Khalifa, the Undersecretary for Municipal Affairs at the Ministry of Works, Municipalities Affairs and Urban Planning. The system which works using a single electronic portal provides an integrated database about violations allows inspectors to access them through an electronic portal and smart devices.

Ramshackle real-estates, illegal constructions, buildings without a permit, advertisements past their expiry dates were the others. When it comes to Cleaning services Department, the Undersecretary said the majority of the violations were for “leaving or placing discarded vehicles on streets, sidewalks, public squares and beaches.”

Inspectors also booked people for dumping wastes in places other than designated for them and washing vehicles or similar actions turning public-places into swamps. Authorities, Sheikh Muhammad, said, also dealt with violations related to illegal street encroachments, illegal parking of vehicles with for sale or rent stickers in public places, cleanliness of public-places during the periodic followup.

Since the launch of the mobile monitoring system under the patronage of Sheikh Khalid bin Abdullah Al Khalifa, the Deputy Prime Minister and Chairman of the Ministerial Committee for Development Projects and Infrastructure, on January 19, 2020, the ministry has distributed 49 devices and provided the necessary training to employees on their usage.

The ministry has also created a specialised team to evaluate the system and solve technical issues that may arise. All of the municipalities in the Kingdom are currently using the mobile monitoring system to detected municipal violations. “The new violation registration system constitutes a qualitative leap in rectifying violations by helping inspectors to retrieve all required information with ease at any time,” said Sheikh Muhammad.