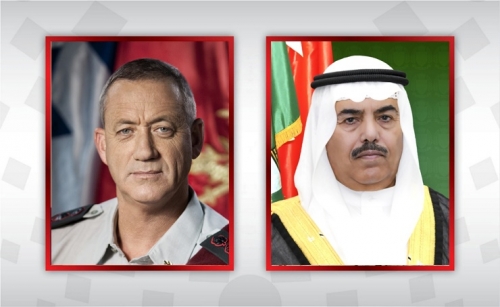 A telephone call was held yesterday between Defence Affairs Minister Lt-Gen Abdulla bin Hassan Al Nuaimi and his Israeli counterpart Benny Gantz. They discussed the importance of the “Abraham Accord” with Israel in enhancing regional stability in the Middle East.

They also talked about their common expectations for establishing a close partnership between the two defence ministries, which will contribute to developing the capabilities of the two countries and maintaining regional security. The Israeli Defence Minister proposed to host his Bahraini counterpart during an official visit to Israel. The two ministers agreed to continue the dialogue between them.

Nani Roma will drive for BRX in 2021 Dakar Rally