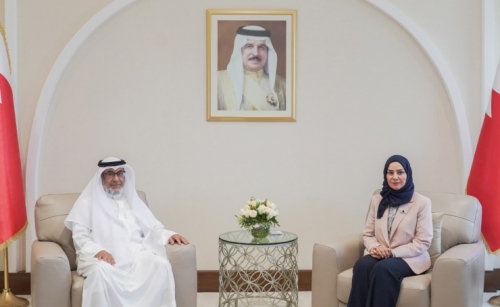 They discussed the latest developments of mutual concern, as well as the ongoing preparations for the beginning of the third session of the fifth legislative term.