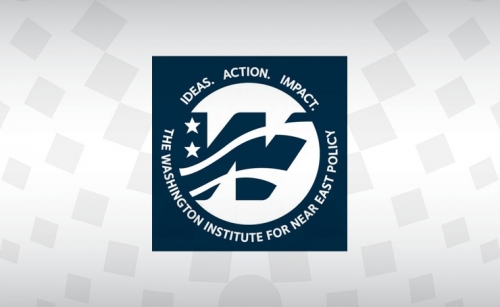 The Washington Institute for Near East Policy has issued an interactive map on the terrorist operations carried out by the Lebanese Hezbollah terrorist organisation around the world, whether through funding, training, or direct implementation.

Hezbollah operations included acts of terrorism carried out in Bahrain, and the interactive map shows the plans of sabotage and international terrorism under which the party operates as a terrorist arm of the Iranian regime. The interactive map is based on several sources, including extensive visits and meetings held by specialists and experts from the institute with officials in the Ministry of Interior.

The map contributes to showing the extent of the operations by Hezbollah, a terrorist organisation that tops the global list of terrorism. According to the institute, Hezbollah, while highly public about its social and political work, goes to great lengths to conceal its illicit pursuits. “As a result, no single repository of the collected, opensource information about Hezbollah’s worldwide activities is yet available,” it said.

“This deficit has hindered the emergence of a fully informed public debate on the totality of Hezbollah’s activities. “The Lebanese Hezbollah Select Worldwide Activity Interactive Map aims to fill this knowledge gap. A multimedia tool, the map is searchable by numerous modes, and includes photographs, videos, event summaries, linkages among entries, and primary-source documents.

“This project—easily the most ambitious and comprehensive of its kind—illuminates the full range of Hezbollah’s activities, from travel routes and aliases to larger themes related to the organisation’s founding, development, and relationship with key state sponsors.”

Hezbollah is a global, multifaceted organisation, engaged in a wide range of endeavours, including overt social and political activities in Lebanon; military activities in Lebanon, Syria, and throughout the Middle East; and covert militant, criminal, and terrorist activities around the world, the institute added.

In the words of one Hezbollah operative, the “golden rule” of the External Security Organisation—the entity responsible for Hezbollah international terrorism operations—is “the less you know about the unit, the better”. US National Counterterrorism Center former director Nicholas Rasmussen described the map as a “tremendous resource”.

“It helps draw connections among all the different pieces of Hezbollah-related activity around the world in a way that no other tool I have seen has succeeded in doing,” he said. The tool is designed for policymakers, intelligence analysts, law enforcement officials, journalists, academics, researchers, and students alike. Founded in 1985, the Washington Institute for Near East Policy says it is today the largest research institute devoted exclusively to the study of the Middle East.