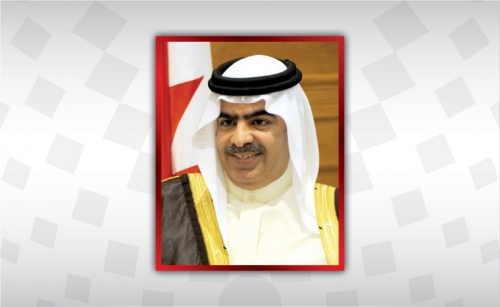 The ambassador expressed Bahrain’s full respect for the decisions of the ICJ and the principles of international law, in relation to preserving the security, safety and flow of air traffic. He clarified that the two judgments relate to whether the ICAO has competence to hear the complaints brought by Qatar, under the Chicago Convention in 1944 and the Convention on International Air Services Transit, and thus the two judgments have no bearing on the substance of the dispute or the merits of the baseless Qatari claims which target the interests and security of the four abovementioned nations.