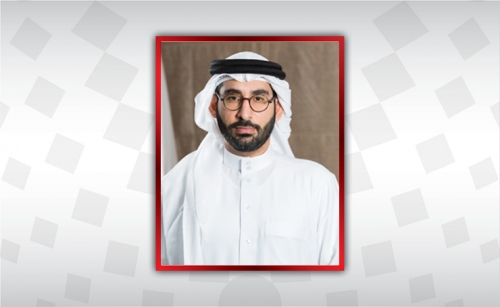 The Minister hailed the royal trust which, he said, reflects the dedicated efforts exerted by Shaikh Duaij in serving the Kingdom, in addition to his vast experiences in the fields of youth and sports work, which will constitute additional support for the SCYS in order to achieve the plans and strategies drawn up by His Highness Shaikh Nasser bin Hamad Al Khalifa, Representative of His Majesty the King for Humanitarian Affairs and Youth Affairs, National Security Advisor and SCYS Chairman, which aims to achieve the development of the youth and sports sectors.