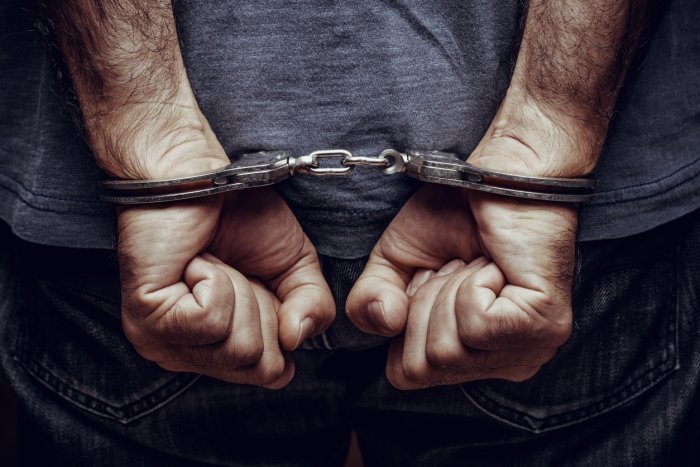 Three Asians have been arrested in separate cases related to illegally selling alcohol, the Ministry of Interior announced last night. Two of the Asians were arrested for illegally manufacturing and selling alcohol in a flat in Gudaibiya.

The Criminal Investigation and Forensic Science director-general said that an investigation into received information led to the identification and arrest of the suspects. The alcohol was also confiscated.

Meanwhile, the Capital Governorate Police director-general said they had arrested the other Asian for selling alcohol and keeping the products in the store of the organisation he works for in Daih. Legal proceedings were taken in both cases and they have been referred to the Public Prosecution.