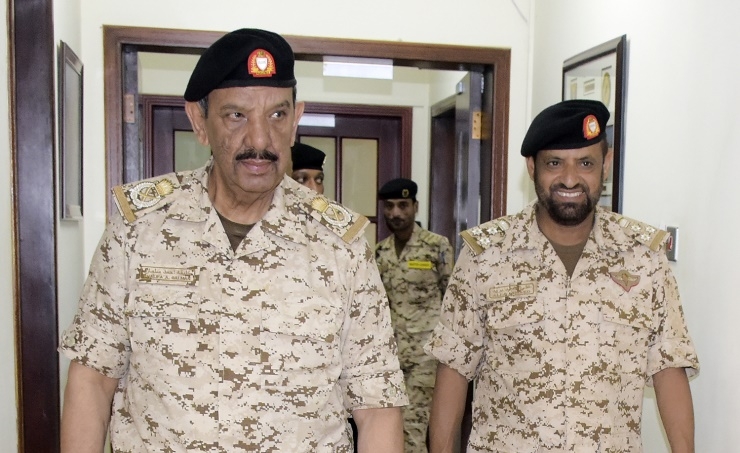 The commander-in-chief reviewed the unit's administrative and combat readiness, as well as its military preparations and work progress.

He was briefed about the military preparations, the work progress, and development in the unit.

He added that BDF plays a great role in protecting the Kingdom and defending its capabilities and achievements.

BDF Commander-in-Chief offered his greetings and wishes to all on the holy month of Ramadan.

He urged BDF staff to continue devoting energy and dedication to achieve the set goals and keep abreast of all developments in various modern military areas.