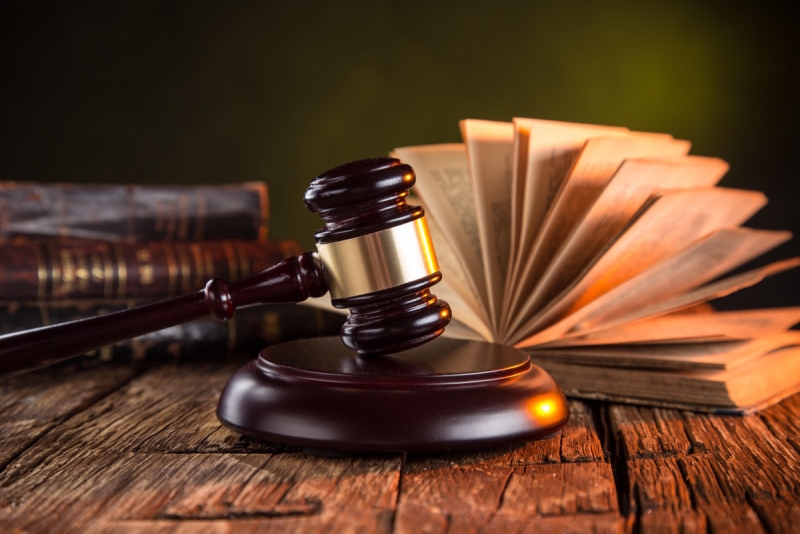 A Gulf national, who succeeded in entering the Kingdom using a stolen identity card, was caught on King Fahad Causeway on his way out of the Kingdom.

This was revealed when the man, who is in his thirties, stood trial before the First High Criminal Court, which sentenced him to three years and blacklisted him from entering the Kingdom.

The details of the case show that the man was wanted to serve an imprisonment sentence issued against him here in absentia after he was convicted in a drugs consumption and possession case.

In his statement, he told the interrogators that he stole someone’s wallet in his country and used the identity card of the person to enter Bahrain through the causeway without being questioned.

The man apparently succeeded to cheat the Customs Officer and entered the country in a taxi after using the card that he claimed was his, according to Prosecutors.

After he finished his trip here, he attempted to exit Bahrain using the same method, they added.

However, this time, the Customs Officer on the Bahraini side of the Causeway suspected whether the card originally belonged to the defendant.

According to court files, the defendant was asked by the officers more than once if the card belonged to him, to which he insisted to claim that it was his.

The unconvinced officers then decided to escort him to the Saudi Customs, where his fingerprint could be checked.

According to the officers’ testimonies, the defendant confessed that he stole the card so he could use it to enter Bahrain because he was wanted to serve an imprisonment sentence issued against him here.

The defendant was then handed over to the Anti-Narcotics Department in Interior Ministry, which later referred the Public Prosecution.

On October 31, 2019, the prosecution charged him of providing wrong data to a government body, using someone else’s identity as if it was his own and illegally entering Bahrain.