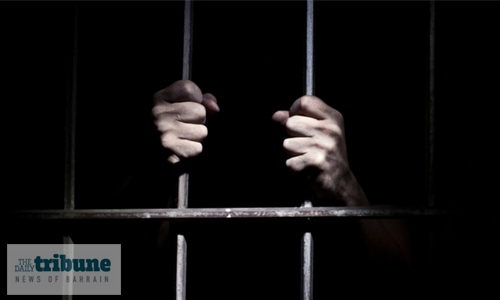 The Minor Criminal Court yesterday sentenced a man to three years imprisonment for driving under the influence of drugs and causing the death of a person.

This was confirmed in a statement posted on the official Instagram page of the Public Prosecution by Traffic Prosecution Chief Prosecutor Shaikh Nayef bin Abdulrahman Al Khalifa, who confirmed that the court also fined the defendant BD100 for the crime.

In the statement, Shaikh Nayef said the man risked people’s lives, adding that the Prosecution had immediately launched a probe into the incident, which resulted in the death of a girl, interrogated the defendant, remanded him and referred him to the court for trial.

The Chief Prosecutor also explained that the concerned court heard the case and convicted the defendant.