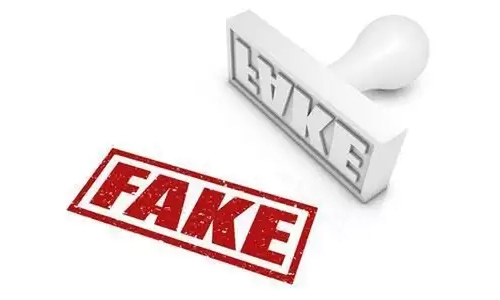 The official added that Bahrain’s low number compares favourably against many other countries. “There are 60 cases of forged educational certificates and 25 suspected ones at the moment. But this number is low and we compared favourably against many other countries. “Steps are being taken to curb this phenomenon,” an HEC official said. The official added that a new project is being planned to electronically verify authenticity of all certificates.

His Royal Highness Prince Salman bin Hamad Al Khalifa, Crown Prince, Deputy Supreme Commander, First Deputy Premier and Civil Service Council Chairman directed that an assistant undersecretary from a ministry be referred to the Public Prosecution who was accused of obtaining fake academic qualifications. All government entities were also instructed to comply with the Civil Service Bureau’s efforts to verify the educational qualifications of government officials.

His Royal Highness Prime Minister Prince Khalifa bin Salman Al Khalifa in August last year issued a directive to launch a comprehensive probe into the issue of fake degree certificates allegedly obtained by even some senior government officials to climb up their professional ladders. At the time social media was rife with reports over many government officials including diplomats, parliament members and doctors buying degrees boost their credentials while deceiving both the public and the government.

A senior doctor working with the Health Ministry was also accused of obtaining a fake degree. The Education Ministry vowed zero tolerance in dealing with any fake certificates, expressing keenness on verifying all academic degrees. Social and political analyst Mohammed Al Sayed who is Co-founder and Spokesperson for Citizens for Bahrain told Tribune that this is a step in the right direction. “I think the decision to refer a government official for investigation shows that there is no tolerance towards people lying about their degrees. It is definitely a step in the right direction.”

Security guard not hired ‘to teach at govt school’