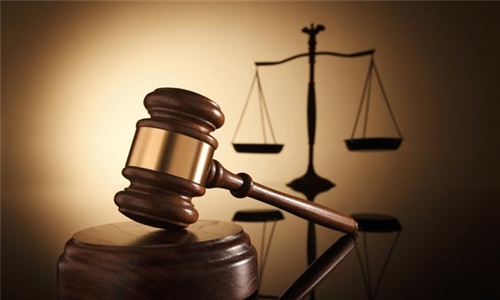 The High Appeals Court has rejected the appeal filed by an Asian man convicted of forgery. The defendant was found guilty of counterfeiting credit cards alongside six other men, including two Asians and four Bahrainis, as a result of which he was handed down five years behind bars.

He, however, challenged the verdict twice and the High Appeals Court affirmed that the defendant is entitled for only a single appeal against the verdict after his the initial ruling was already confirmed by another High Appeals Court. The defendant was put on trial after forging many credit cards, which were used to withdraw thousands of Bahraini dinars. He was among the seven men who formed a racket for this purpose.

It’s said that they managed to buy a valuable jewellery set worth BD3,600 from a gold shop using a fake credit card before they sold it for BD2,900 to another shop.  The defendants were arrested after they attempted to do the same in another shop, whose owner noticed that one of the credit cards was already expired and they tried to use another one which didn’t work.

“They were behaving in a suspicious manner. It wasn’t like we every day see someone come to buy pieces worth BD5,000 at one shot. So I reported them to police directly,” the owner of the shop told Prosecutors.