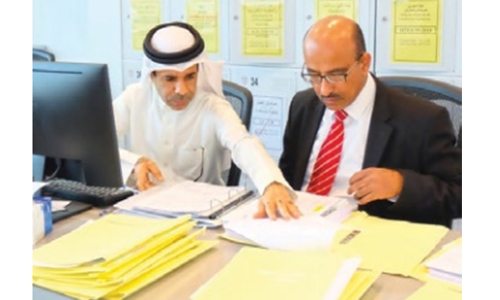 The Tender Board, the independent regulator of Bahrain Government procurement activities, yesterday opened 36 bids related to five tenders for four purchasing authorities. Among these, one tender was opened for the Ministry of Health for the provision of laundry services in the linen section at Salmaniya Medical Complex (SMC). Four bids were received for this tender.

In the telecommunications sector, one tender was opened for the Telecommunications Regulatory Authority (TRA) for the appointment of a qualified consultant to carry out a comprehensive study regarding security. Information and Event Management solution in the telecom sector in the Kingdom, five bids were received for this tender.