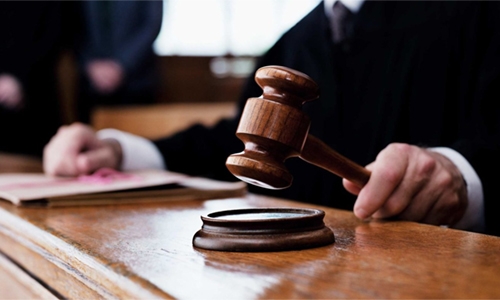 The High Criminal Court has begun hearing the case of two men accused of robbery at knife-point. The duo are said to have barged into a supermarket located in Sanad at dawn and they threatened the Asian cashier with a knife. They ordered him to give them all the cash he had in cash register and he involuntarily did it, according to prosecutors. Investigators found the fingerprints at the scene of robbery to be matching with that of the accused, which led to charges being filed against them.

The accused included a Bahraini man and a GCC national and the latter was already in detention when the case was filed for his involvement in another robbery. He admitted to robbing the supermarket while he and his accomplice were under the influence of Shabu and alcohol. “We committed various robberies on that day but I really don’t remember the places because we were high on drugs,” the GCC national explained. The pair have been indicted of committing a robbery at knife-point.