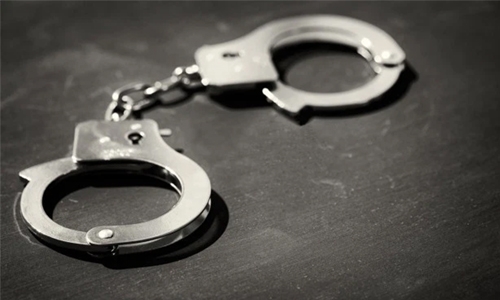 The Director-General of Anti-corruption and Economic and Electronic Security announced yesterday the arrest of some members of a foreign gang specialised in phone-related fraud cases. The arrest was carried out by the Directorate of International Affairs and Interpol in co-operation with the Abu Dhabi Communication Division and co-ordination with the Gulf Police Authority, he said.

He said that the Anti-Economic Crime Directorate and Police Directorates had received cases from citizens and residents in Bahrain after falling victims to fraudsters who called them through Bahraini and UAE phone numbers. The directorate coordinated with the Gulf Police Authority to monitor those phone numbers in cooperation with security authorities from both countries. The investigation led to the arrest of some members of the gang.

The Director-General said that the cooperation between the two countries in solving the case was part of the strategic goals of the Gulf Police Authority to reinforce joint efforts between regional police departments in fighting all types of crimes.