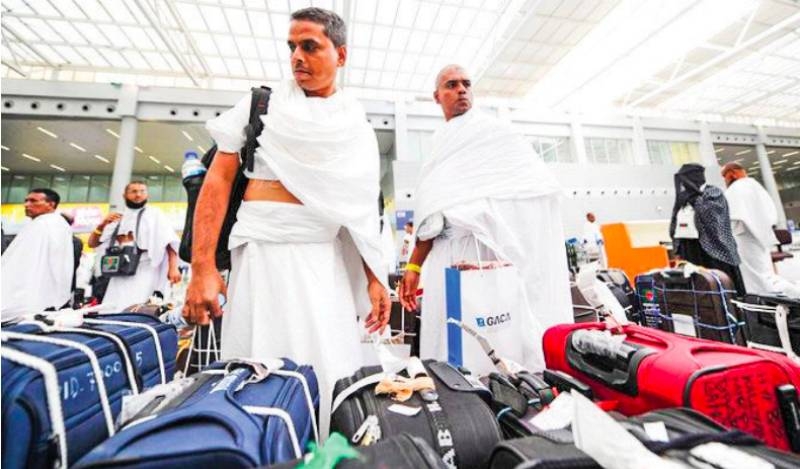 The launch of the EYAB initiative, which aims to end luggage procedures for pilgrims, has been announced by the General Authority for Civil Aviation (GACA).

The initiative, which will begin its pilot phase within the next two days, is set to automatically organize luggage logistics before worshippers arrive at the airport. It will target pilgrims departing to Indonesia, India, and Malaysia during the next Hajj season. The president of the GACA, Abdulhadi Al Mansouri, said the authority wants to improve pilgrims’ services by reducing waiting times at King Abdul Aziz International Airport in Jeddah, and Prince Mohammed bin Abdul Aziz International Airport in Madinah.

He added that the EYAB initiative will serve about 30,000 pilgrims in the first phase at the airports in Jeddah and Madinah. After this phase is completed, the service will expand to serve all pilgrims in airports throughout the country.