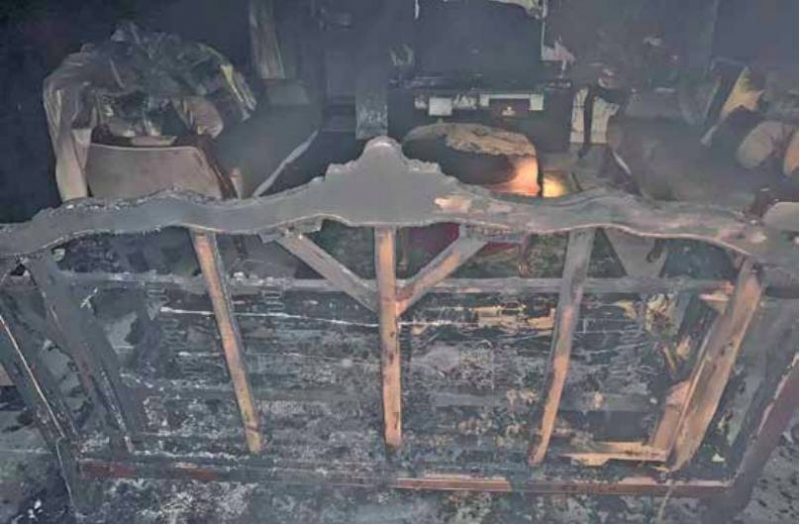 In a high-profile arson case in Busaiteen, the family’s maid allegedly confessed to setting fire to her sponsor’s house. The suspect, a 24-year-old Kenyan national, reportedly told police that she torched the room of her sponsor’s daughter to avenge the injustice done to her. The sponsor allegedly refused to pay her salary and prevented her from contacting her family. The maid claimed that she was not allowed to use a phone.

The incident was reported to police on February 10. Investigators, who reached the scene immediately, concluded the incident as an arson attack and noticed that the maid was missing. The sponsor also confirmed to the police that they didn’t found her after the fire. The suspect, who managed to escape the fire unscathed, was tracked down and arrested a few hours later. Further investigation confirmed that the incident, in fact, was an arson attack.

Explaining the reasons that led her into the attack, the maid reportedly told investigators that her sponsor treated her rudely and insulted her verbally.