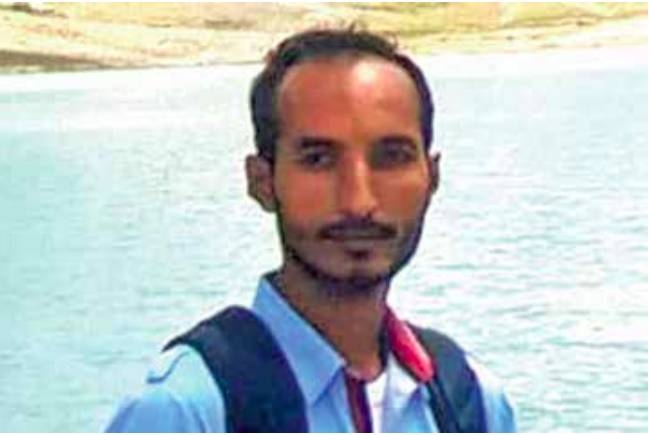 The Supreme Criminal Court of Appeal yesterday upheld the death sentences and conviction of two men who killed a policeman and wounded several others in a highway ambush. The Supreme Criminal Court’s decision upheld a lower court’s decision in the case of a five-member terrorist gang, who was convicted in the 2017 murder of policeman Salman Anjam by detonating explosives. The latest decision follows two appeals filed by the suspected against the death sentences issued against them.

The Court wrote that the evidence presented at trial was sufficient to support the murder conviction and death penalty awarded to the two for the incident occurred on October 27, 2017. According to court files, both the men received military training on manufacturing explosives and using firearms in Iran in 2011.

The appellants are members of a five-member terrorist gang that was involved in a series of attacks that targeted security forces vehicles. Investigations led to identifying the two appellants and another member of the same gang. Evidence before the court proved that they were involved in planting bombs on main roads and detonating them when public security vehicles pass by.