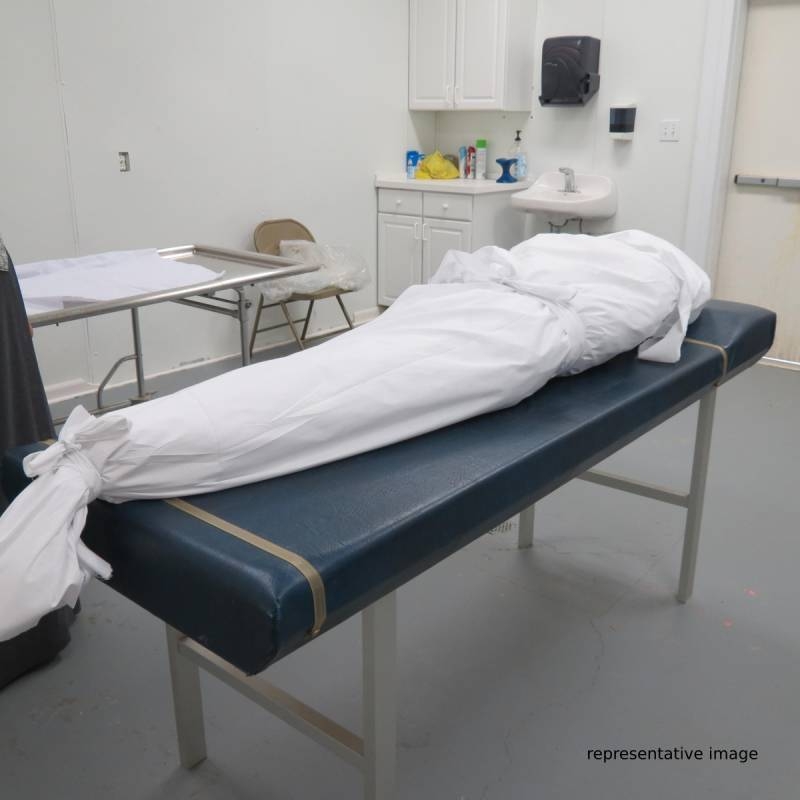 A man who was reportedly punched and knocked to the floor during a fight in Riffa died from a head injury on Sunday. Hardeep Singh Sekhon, an Indian national in his twenties, died in Salmaniya Medical Complex (SMC) two-days after the row in which four others were also involved, according to sources.

“The fight escalated from an argument. Most of them escaped with minor injuries, except for the victim who was admitted to the hospital since then,” the source said. The incident occurred last Thursday. Another man was also reportedly injured in the fight. “He injured his foot badly and needed urgent medical care.”  The four others are currently detained at Riffa police station.