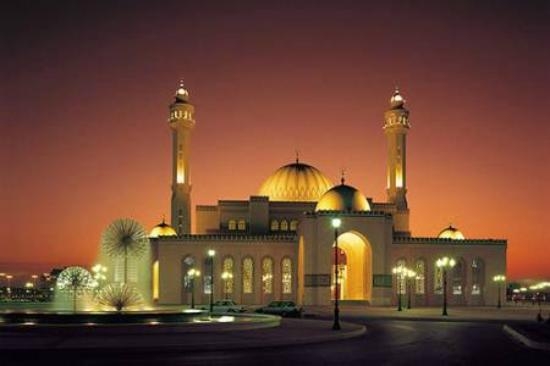 The Sunni Waqf Directorate in Justice, Islamic Affairs and Endowments Ministry has issued a ban on mosques from using loudspeakers during late night prayers throughout Ramadan. Loudspeakers should be used only for ‘azan’ or ‘iqama’ (the first and second calls to Islamic prayers), according to a circular issued by the directorates to all mosques of the Sunni sect in the Kingdom.

The circular, which details administrative directives for operational systems of mosques during the Holy Month, said it “prohibits mosques from using loudspeakers during late night prayers, aka Qiyam or Tahajjud, and has limited its use only for the Azan and Iqama.”

The directorate has also ordered to cancel the leaves of muezzins (the person who calls for the Islamic prayers) and imams, during the Holy Month, unless a substitute is provided. Prayer Timings As per the new directives, during Ramadan, the time to perform prayers (between azan and iqama) has been limited from 15 to 30 minutes.

For placing tents, the mosques are required to notify the directorate and adhere to the safety standards of Civil Defence Directorate. Mosques are also directed to hold periodic inspections at all installations to ensure the safety of worshipers.