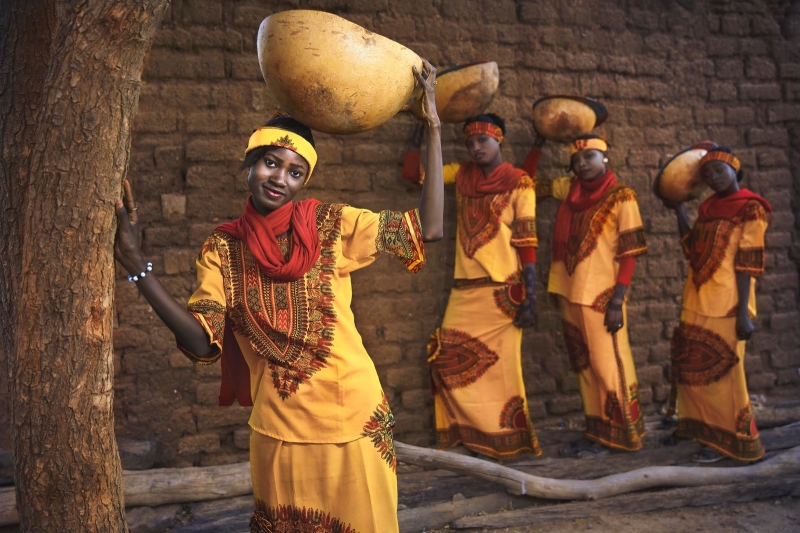 Outstanding stories from the Kingdom and well beyond captured through the lenses of 29 male and female photographers will go on display at Bahrain Photographic Society’s first annual exhibition. The “Cultures ... Stories in Pictures” exhibition, co-organised by CAD World Art and Bahrain Art Gallery, will be inaugurated on April 25 at 7 pm at Art City at the City Centre and will be held under the patronage of iconic photography figure Abdullah Khan.

“The exhibition represents the essence of experiences within the Kingdom and the cultural and artistic travels of selected photographers to different countries that have diverse cultures,” Bahrain Photographic Society President Shafiq Al Shariqi said. “It is part of the society’s support of artistic creativity and the enhancement of the visual culture within the community and enrichment of the culture of the image. This explains why, thanks to the positive partnership with the head of the project Mahdi Jallawi, we opted to hold it at the Art City at the City Center.”

Mr Al Shariqi reiterated that Bahrain Photographic Society would renew its trust in the strategies set by the Bahrain Authority for Culture and Antiquities (BACA) as among its priorities in supporting cultural and artistic institutions in order to empower them to contribute to strengthening the society intellectually, culturally and technically.

“Bahrain Photographic Society is particularly keen on boosting the capabilities and potential of its young members and on consolidating their artistic presence abroad as they honour Bahrain in Arab and international forums. “Last year was filled with achievements and I am thankful to all those who contributed to the success stories,” Mr Al Shariqi said.