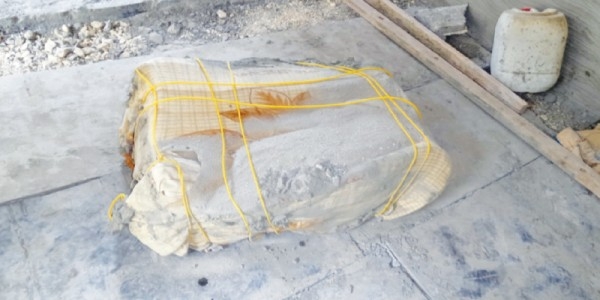 The Kingdom’s highest court, the Cassation Court, yesterday upheld the death sentences issued against two men convicted of murdering a Bangladeshi national following a dispute over BD50. The convicts have now exhausted all legal steps to avoid being executed.

The badly decomposed body of Bangladeshi national Haris Kanu Miah was found buried under cement and rocks at the under-construction Al Louzy Housing Project in Hamad Town on August 3, 2014.

Mr. Miah was reported missing on June 16, 2014, and an investigation was launched into his disappearance which led to the arrest of two convicts; a 29-year-old labourer and a 26-year-old cleaner. The duo told prosecutors that Mr. Miah had been sharing a room with them for three months and owed them BD50. A forensic report showed that the victim was tied up and gagged with cloth and duct tape before being beaten to death.