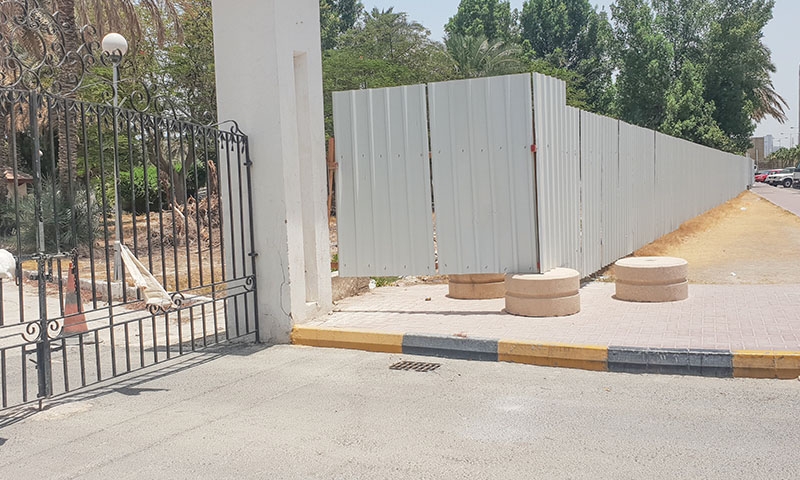 A major park in the capital which used to serve as a prominent community space for a lot of residents and children has completed its first phase of renovation. Second phase of work is going to begin soon and the tendering process is expected in next few weeks. Speaking to Tribune, Mazen Al Umran, Vice Chairman of the Capital Secretariat Council, said, “The budget allocated for the renovation and the facelift of the water garden is BD3.3 million, wherein the first phase is completed.” “So far, with the completion of the first phase, we have spent BD296,000 mainly for the demolition and rebuilding the entire boundary wall of the water park.” “With 30pc of the work under completion, we are now at the tendering phase of the second phase. The project will be completed by the mid of 2019.”