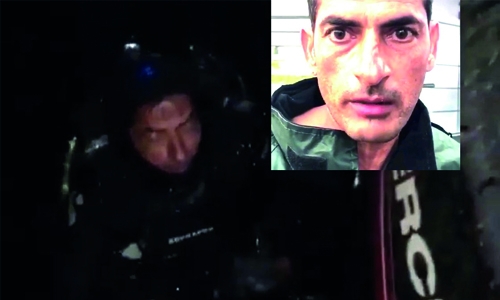 Manama : More than 180 divers gathered in one hour in response to a rescue call to save a Bahraini diver lost in the northern territorial waters of the island in the wee hours of yesterday.

At least 15 boats belonging to four diving centres and personal divers sailed from Amwaj Islands in the northeastern parts of the island, and Al Bandar Resort and Bahrain Yacht Club on the eastern coasts, in a heroic search operation for the lost man.

The man, identified as Yehya Al Khaja, was drifted by strong waves while he was on a diving trip along with two fellow divers near Hair Shtaya marine reserve, almost 25Km to the north of the closest marine port.

Search operations were launched by the Coastguards at around 3 pm on Monday, shortly after he was reported missing by his partners.

“More than 180 divers gathered at different ports and we sailed at 1 am. Led by the coastguards, each group was tasked to search in a certain area. He was found after three hours of search. He spent more than 12 hours in the water and was drifted through a distance of 30km2 (square kilometres). He was rushed to King Hamad University Hospital. He was tired but unharmed,” Al Sayegh. 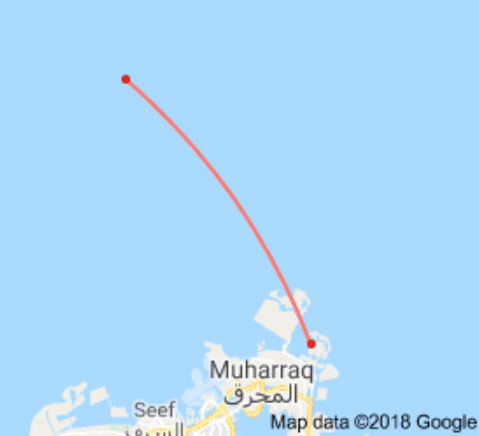 Al Sayegh commended the efforts of the coastguards and the volunteers, adding that “there was a high level of coordination between the authorities and
citizens”.

Al Sayegh called upon scuba divers to ensure that they have their safety gear on while on diving trips. He said, “Al Khaja said he could see his friends’ boat and the rescue boats that came later, but he couldn’t be seen because of the high waves. If only he had a whistle with him, he would’ve been located easily. All safety precautions must be followed. We never know what a peaceful diving trip may hide for us. The circumstance is unpredictable.”