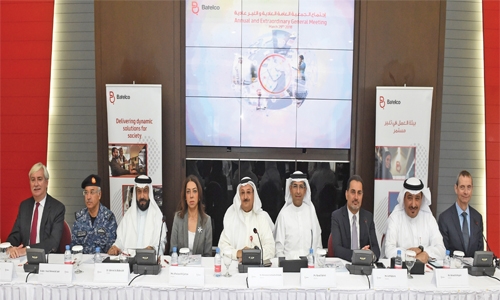 This amounts to a value of 25 fils per share, of which 10 fils per share was already paid during the third quarter of 2017 with the remaining 15 fils to be paid in the coming weeks.

The decision was taken during the Annual General Meeting (AGM) for the twelve-months ended 31 December 2017 and additionally an Extra-Ordinary-General Meeting (EGM) held at Hamala headquarters.

Shareholders also gave approval for Batelco to purchase treasury shares of up to 10pc of the share capital to support its share price and liquidity.

At the EGM, which followed the AGM, shareholders passed the Board’s recommendation to authorise the Board of Directors to amend the memorandum and articles of association of the Company to comply with the requirements of Law No. (1) of 2018 concerning amending certain provisions of the Commercial Companies Law promulgated by Legislative Decree No. (21) of 2001.

Speaking on the occasion, Batelco Chairman Shaikh Mohamed bin Khalifa Al Khalifa said: “We are pleased to continue to build and return value to our shareholders as demonstrated by the dividend payment which is consistent with previous years and is an example of Batelco’s commitment to its shareholders.” 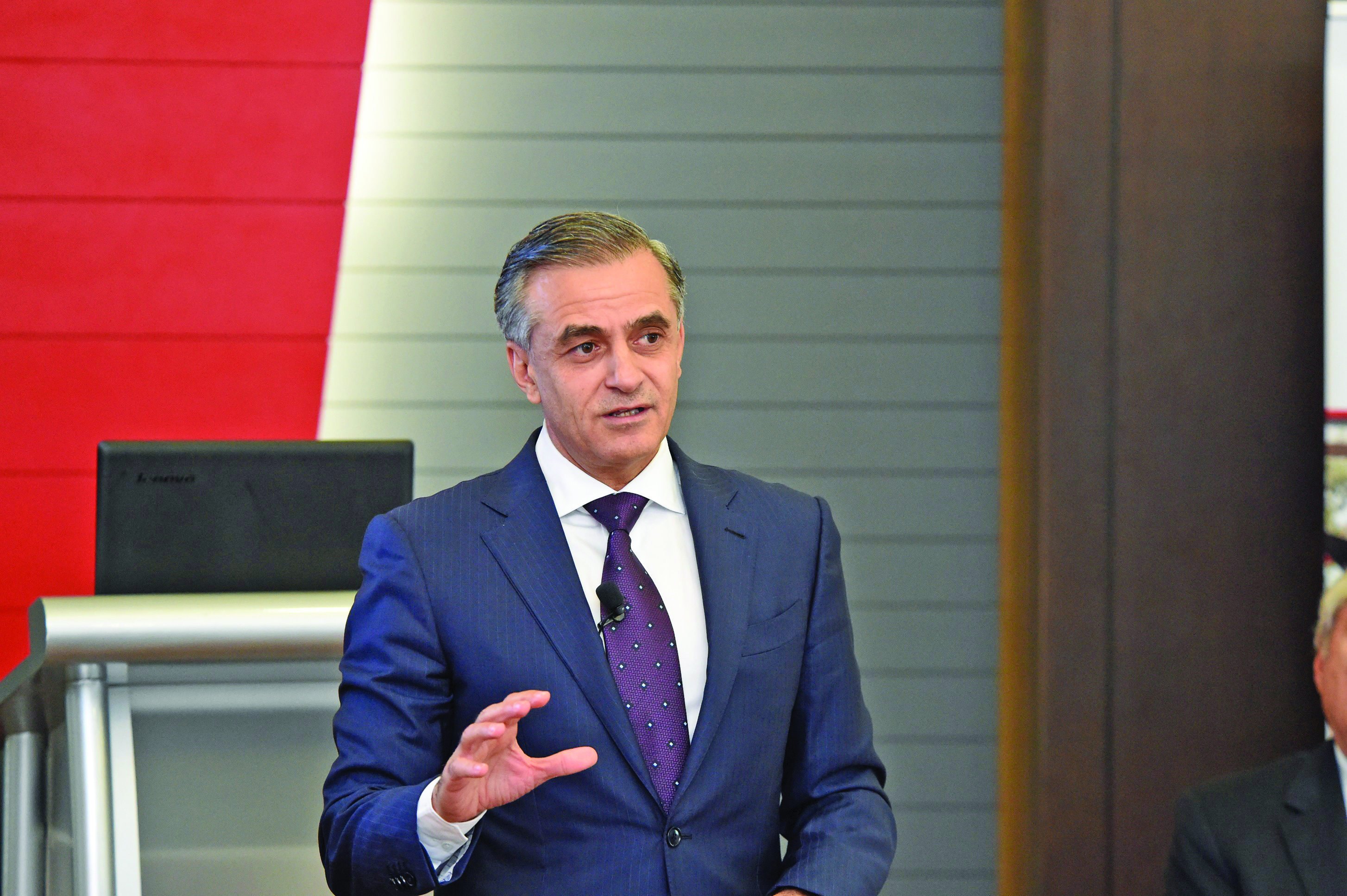 Supporting Shaikh Mohamed at the meeting, Group CEO Ihab Hinnawi and Group CFO Faisal Qamhiyah provided highlights of Batelco’s financial and operational performance for 2017 and outlined key objectives of the Group’s strategy for the year ahead.